From home-based micro-businesses to small startups and shops, women will create over half of the 9.72 million new small-business jobs Forbes is predicting we’ll have by 2018. Not only are women creating more jobs, the National Federation for Independent Businesses says women-owned small businesses weather recessions more effectively and show more adaptability than men-owned small businesses. Want to have more jobs and more stability in the workforce? Support women’s business!

If the pee-powered generator built by a group of 14-year-old girls in Nigeria wasn’t enough, what about this Turkish girl who figured out how to turn bananas into bioplastic…or Ada Lovelace, who invented the first computer program? Women have been innovating and excelling in the fields of science and math for hundreds of years…despite facing harassment and discrimination. More empowerment means more women in science, which means more life-saving inventions.

3. Half the world’s population are women. 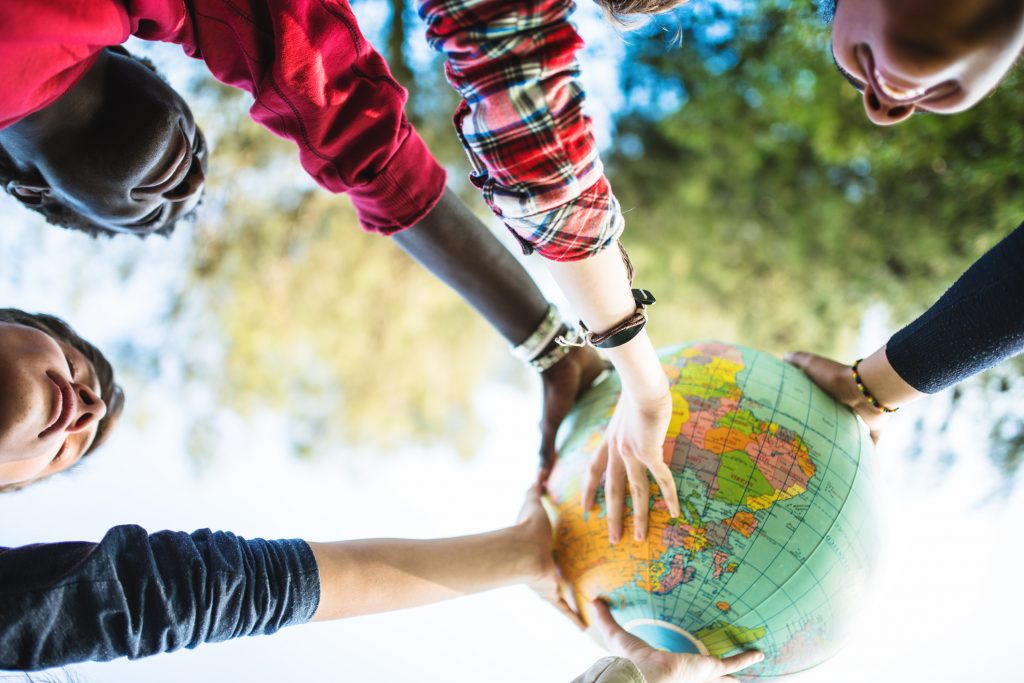 Literally half of the seven billion people on the planet are female, yet a white woman in the United States makes 80 cents for every dollar a white man makes (black women make 70 cents and Hispanic women make 60 cents, by the way). If 50% of global population suffers daily discrimination, increased risk of assault, and all kinds of other delightful problems just by virtue of being female, we can say that empowerment should be a top priority.

4. Save your country’s economy!

Financial empowerment of women spurs economic growth within a country…which can lead to the country becoming more stable, reducing poverty, and becoming a bigger player in the global market. Having more bargaining chips on the table can help a country’s leaders make better deals with other governing bodies, as well as receive aid and support more effectively. Bottom line: More empowered women means more safety and security.

5. We’ll see more and better food, for everyone.

The vast majority (80%) of agricultural workers in the world are female. Empowerment to grow, buy, and sell the crops they want decreases malnourishment in producing countries and increases the amount of food available for export. Did you eat today? Thank a (female) farmer.

If women are empowered, that frees men from the pressure to be the primary wage-earner and shows little boys they can explore all aspects of who they are, without paying attention to roles that are traditionally “masculine” or “feminine.” Men will have more freedom to work part-time or take care of children, which frees them up for other, more interesting activities. What’s the advantage to this? Society loosens up, and everyone is free to be who they truly want to be. Sounds pretty amazing. 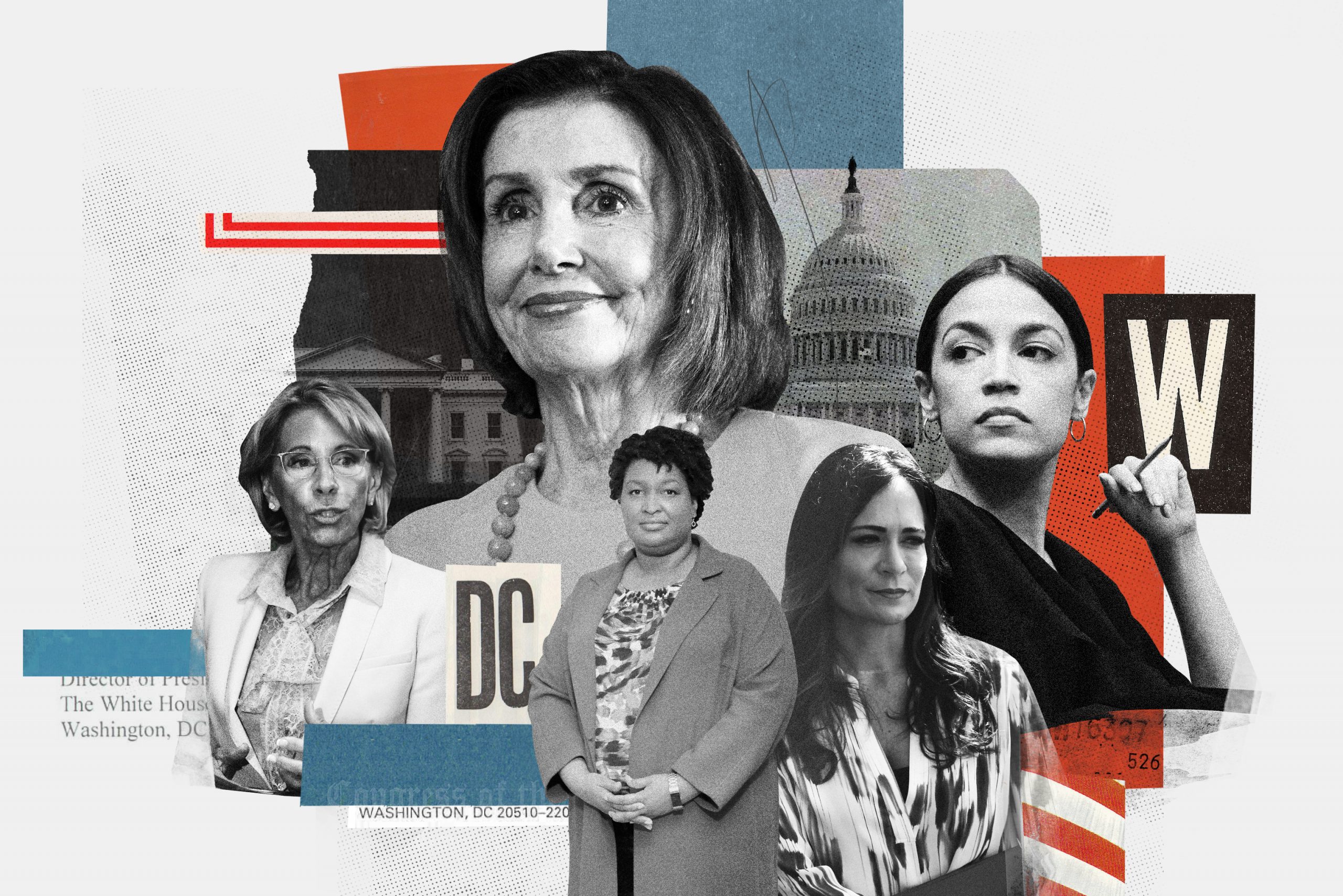 When policymakers are mostly men, it seems like the needs of women (and a lot of other people) get thrown by the wayside. When women stand up in political forums, we get legislation that can save lives, protect young girls, and provide access to needed healthcare. If we want our daughters to have the care they need in the future, we need more women in political power now. Empowerment for everyone!

Are you a social activist? Do you hate big corporations like Coca Cola and Unilever? Did you camp out in Zuccotti Park with the rest of Occupy? The social, political, and financial empowerment of women would require massive shifts and changes to the status quo…you know, the patriarchal hegemonic white supremacist capitalist situation we have going on right now. What would we get in its place? Who knows, but it couldn’t be worse, right?

Two-thirds of the 774 million adult illiterates across the world are women. Imagine if the best book you’ve ever read was going to be written by a woman who hasn’t yet been taught to read? Women’s empowerment will lead to more journalism, better books and movies, and more interesting stories being told. As a kid who grew up with my nose in a book, this sounds like the best possible outcome for everyone.

Everyone’s seen beauty magazines, with their focus on hairless, sculpted, unreal, bleached and plucked specimens of humanity…and that’s just the men. The current beauty standards teach everybody to hate themselves because they’re too fat, too hairy, too old, or just plain not airbrushed enough. If we’re willing to empower women to accept who they are and how they look (beautiful!), men will reap the benefits and stop having to worry about their appearances and feel bad too. Throw the beauty magazines away before we all feel ugly.

11. Disappearing indigenous cultures could get a new shot at surviving. 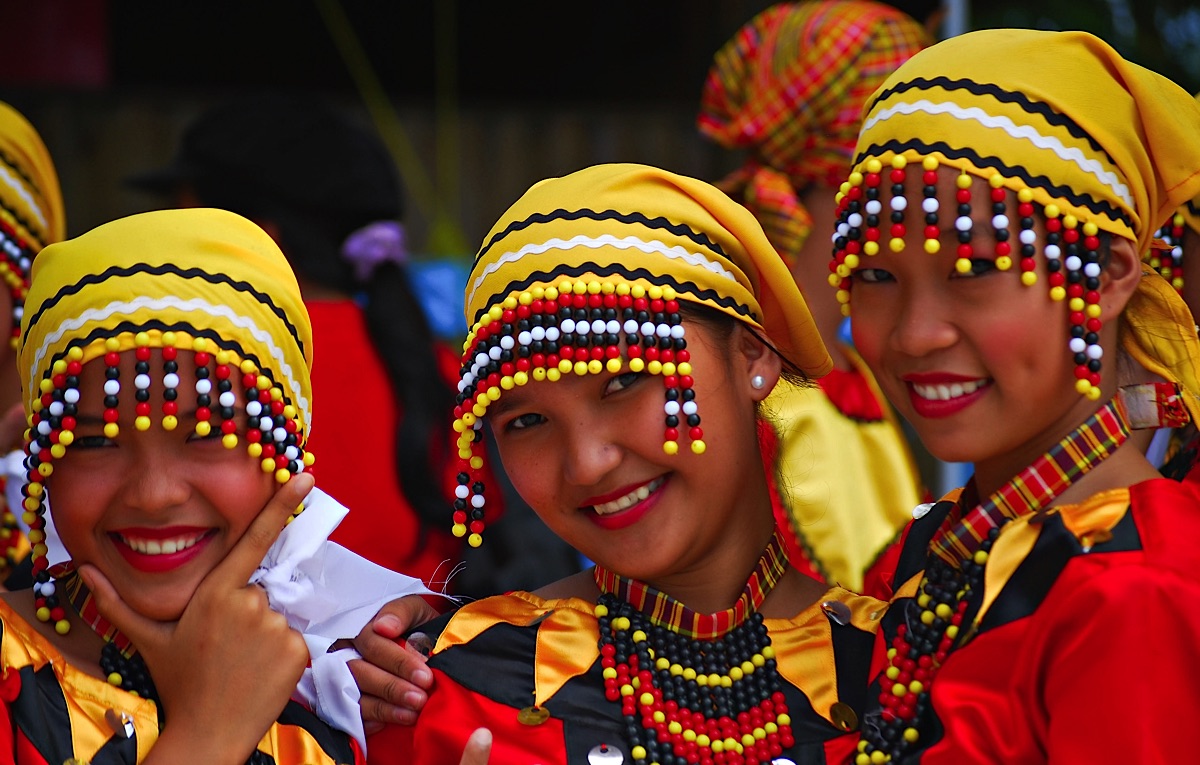 In Canada, the Idle No More movement, started by four women, grew to be an international rallying point for indigenous rights and activism…and Chief Theresa Spence of Attawapiskat went on hunger strike for six weeks to convince the Prime Minister to discuss the dangerous poverty her community was enduring. Australia just elected its first Aboriginal Parliamentary member in 2013, while New Zealand had a Maori transwoman as an MP for the Labour Party from 1999-2007. All these loud women mean native cultures are getting revitalized in new and exciting ways.

If fertility rates continue the way they are now, scientists estimate the world’s population will swell to 10 billion by 2081. That’s 10 billion people competing for food, water, and other resources. One of the best ways to ensure that we live in a safe, healthy, and sustainable world is to support women who want reproductive healthcare and effective contraception. Nobody wants to worry about fighting for fresh water, and empowering women with voluntary family planning is a surefire route to a happier, healthier planet. 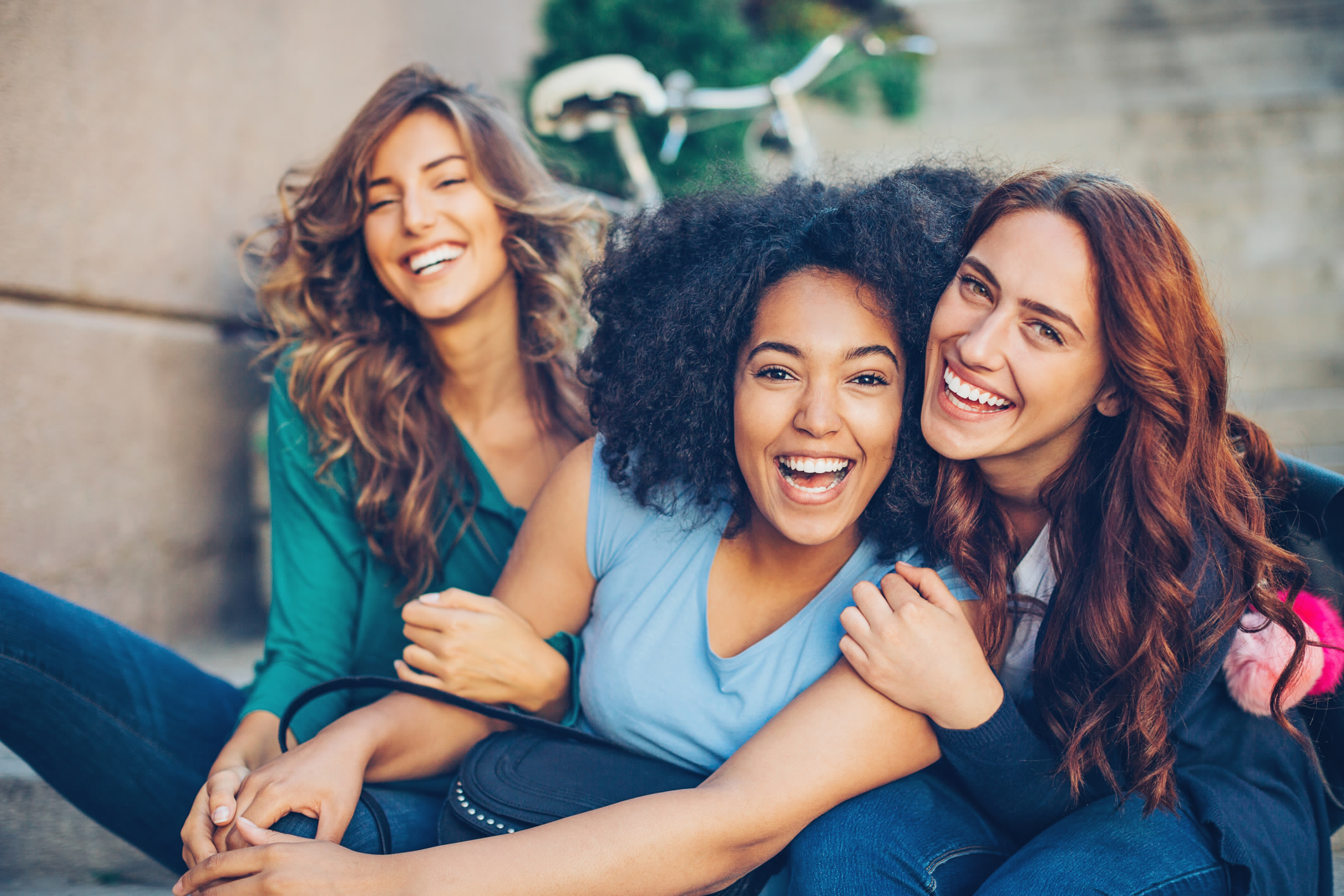 It is no secret that an image of a woman who has time for everything is in trend today. Jack-of-all-trades:[...] 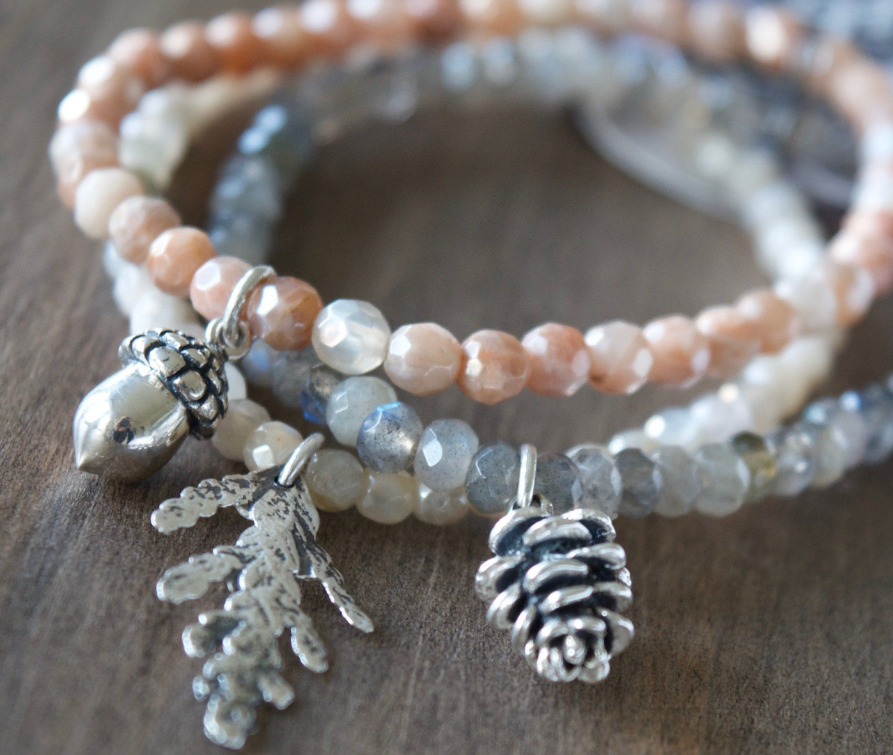 Charm bracelets are always an excellent bracelet gift for someone. After all, it is a gift that you can keep[...]

Less than half of working women feel they are treated equally to their male counterparts, a new study has found.[...]